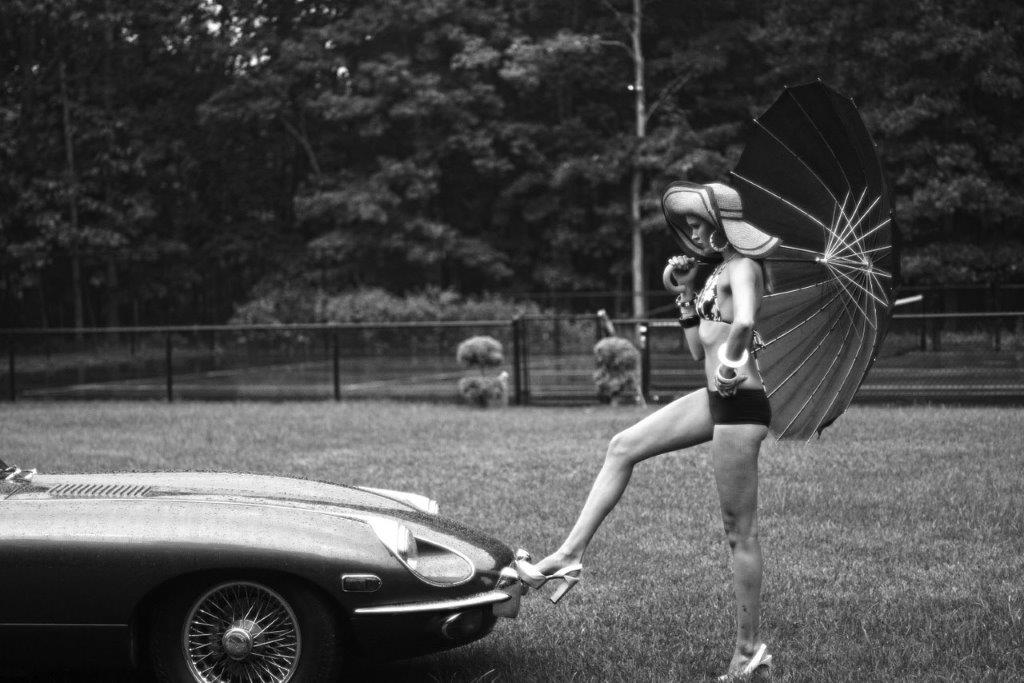 When the XKE was first developed it was fitted with crossply 6.40H15 Dunlop RS5 crossply tires. Sadly Dunlop no longer make any historic road tires, and there isn’t another crossply tire that we would consider fitting to an e-type. However fortunately there is another tire that was offered in period by Jaguar as fitment for the XKE. Fortunately Pirelli still make the original 185VR15 Cinturato CA67 a radial option in period. This Cinturato tire is still what we would recommend as the best tire for any series 1 or 2 XKE weather it is a 2+2 or the standard coupe.

The other best option for the E-type Jaguar would be a 185VR15 Michelin XVS. This period asymmetric tire helps cars of this period drive in a straight line while at high cruising speeds on our modern motorways.

There is still a tire made called a 185VR15 Dunlop SP Sport, with the old Aquajet tread pattern. However this tire is not actually made by Dunlop and we would suggest that the Cinturato or the XVSs would be better for the driver and the Cinturato for originality, particularly on the series 1 e-type as we don’t believe that the SP Sport Aquajet was produced until 1968.

Again although there is still a tire made called the ER/70VR15 Dunlop SP Sport with the famous Aquajet tread pattern, they are not actually manufactured by Dunlop. We would suggest the best tires for the V12 series 3 E-type Jaguar would be either the Michelin 205/70VR15 XWX or the 205/70WR15 Pirelli Cinturato CN12 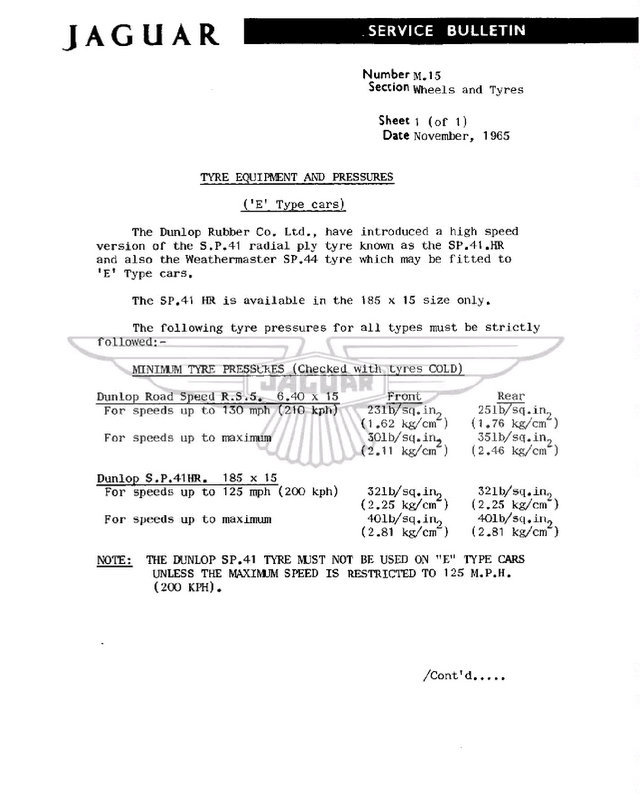 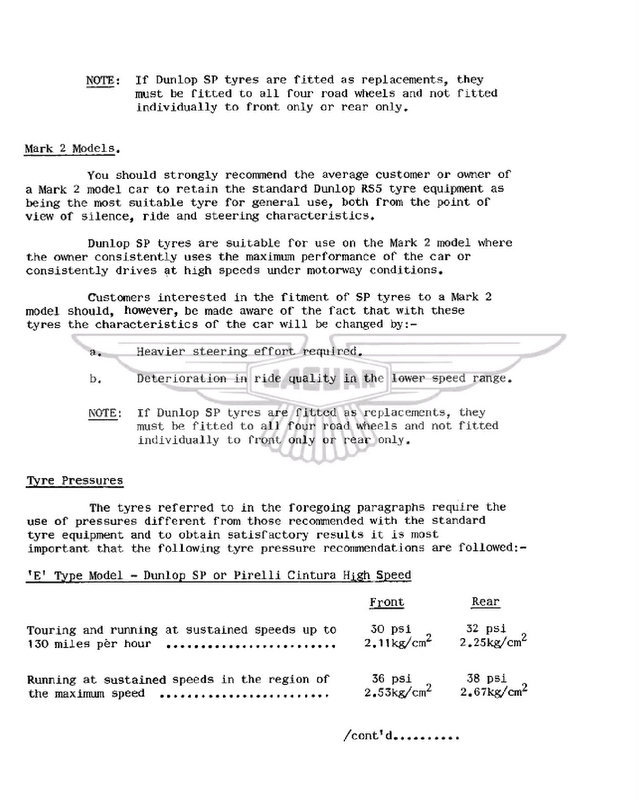